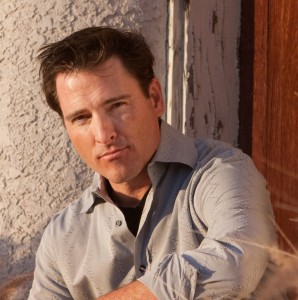 Graham Brown grew up in Illinois, Connecticut and Pennsylvania, moving often with his family. As far as he knows they weren’t in the witness protection program or part of any top secret government agency – but then – would they really tell him?

A former pilot and lawyer and later part of a start up health care firm, Graham decided he hadn’t had enough different careers yet and decided to become a writer.